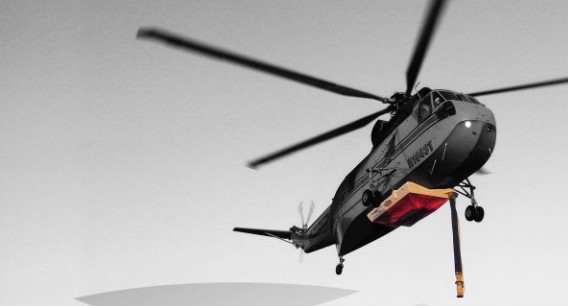 With massive forest fires dominating the news from Australia and Indonesia to the Amazon and California, a Queensland company is an international leader in innovation in aerial firefighting technology.

We would like to congratulate Helitak Firefighting Equipment Pty Ltd, from the Sunshine Coast, for successfully winning state and federal assistance totaling $600,000 to fully commercialise their two new products. We are proud to have worked with the Helitak team and Glen Elmes of Strategic Pathways Consulting on this project.

Helicopters are increasingly used in aerial firefighting because of their versatility and maneuverability. Unlike fixed wing airplanes, helicopters can operate away from airfields and can fill up from any body of water, including even swimming pools, without needing to land. However, the water containers currently on the market do not provide the optimal technological solution; they can be unsafe, cumbersome and reduce the mobility of the craft.

Helitak has pioneered a new, revolutionary water tank design for helicopters. Unlike the existing underbelly tanks, which on the account of their size require expensive modifications to extend the landing gear, Helitak’s tanks are built from flexible materials, expanding as they take in water. The empty tank is of a small size and is easily and quickly attached to the undercarriage without the need to modify the helicopter’s landing gear.

Helitak’s invention has generated enormous interest in the aerial firefighting industry worldwide and now, with the assistance from the Queensland government and the Federal government’s Accelerating Commercialisation program, Helitak will be able to internationally certify two of their tank varieties – for Blackhawk and Superpuma helicopters – and extensively market them through a series of trade expos across four continents.

Our twelve-month journey with Helitak demonstrates that a good idea matters but is only the beginning of the process. Helitak staff, with their decades of combined industry and engineering experience, knew that to increase the chances of success they had to complement their in-house technical and R&D wizardry with the outside expertise in strategy, government engagement, communications and document preparation, which ASA was delighted to contribute. Every successful project starts with building a team able to take the idea every step from the drawing board to the market.

With the Federal and Queensland governments’ assistance, Helitak’s commercialisation project will lead to several multi-million-dollar contracts with clients in America, Europe and Australasia. As a result, Helitak estimates its workforce, which currently stands at 8, will expand to 40-50 over the next 3 years, generating significant export revenue for Queensland and numerous positive economic flow-on effects, since 90 per cent of materials are sourced from local small business. A great boost to Australia’s aviation and aerial firefighting technology industries, Helitak’s innovative products will lead the international fight against deadly and destructive natural disasters, saving lives, property and natural environment. 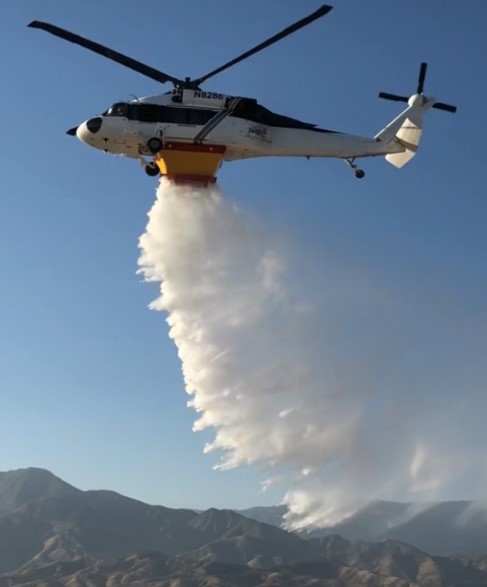 Thank you to the Buddha's Light Scout Group in Priestdale for the lovely artwork and card. It made my day ❤️

Why Sydneysiders think Queensland is the place to be 🤩

With the Federal Government unlikely to reopen our international borders until 2022, tourism operators will continue to struggle.

Cutting JobKeeper on March 28 would just add insult to injury.

I’m urging the Federal Treasurer to extend JobKeeper and save thousands of jobs.

Where’s the best pie in Queensland? Tell me your favourite! 🥧

Sadly, six Queenslanders with COVID-19 have died. 1,310 patients have recovered.

If you have questions about us, or how we can help your business when dealing with all levels of Government, send us a message, or call

At ASA, we will help you to be heard through all the political noise to make an impact on those you are trying to reach and persuade.